This post may contain affiliate links. If you click a link and purchase, I will earn a commission with no additional cost to you. For more information please see our Disclosure Policy. 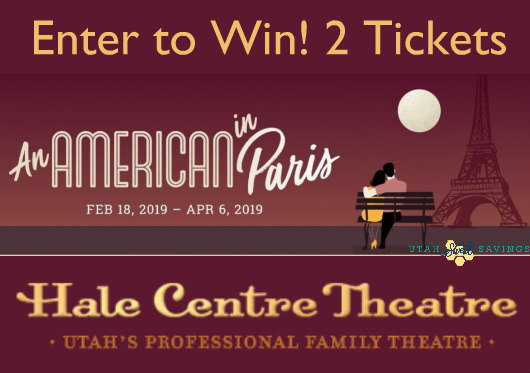 This musical looks simply magical. I am so excited that it’s opening today on the Young Living Centre Stage at Hale Centre Theatre!

Classical ballet a la Gene Kelly set to the unforgettable music of George and Ira Gershwin, is a combination that can’t be beat in Hale Centre Theatre’s regional premiere of An American in Paris. The show debuts on the Young Living Centre Stage February 18 – April 6 at the Mountain America Performing Arts Centre in Sandy. Tickets for one of the most famous musicals of all time are on sale now and selling quickly. 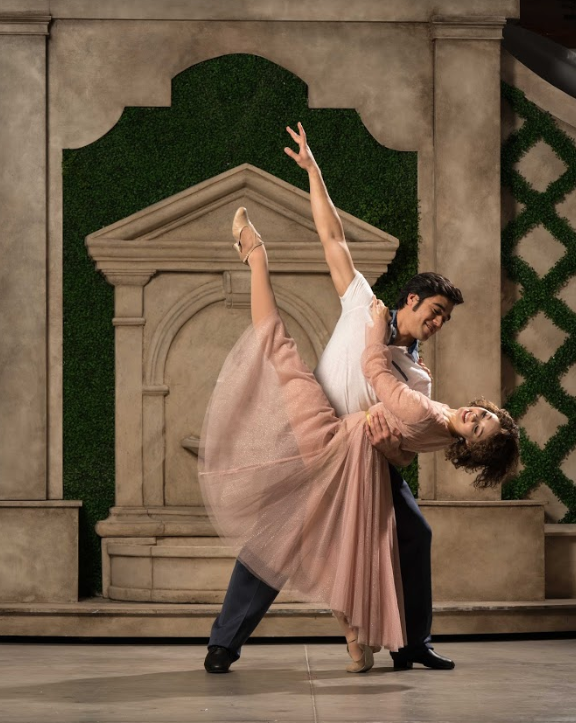 World War II is ending, and every country involved is trying to figure out how to come back to life. Soldiers from every army are deciding between going back home to what’s left or starting anew in the land they’ve been dropped in. American GI, Jerry, decides to stay behind in Paris to become an artist and falls in love at the first sight of Lise, an up and coming French dancer. Through extraordinary ballet and music, the characters learn how to celebrate life and follow their dreams after surviving the war.

“The Hale was given special permission directly from the Gershwin family to produce An American in Paris in Utah,” said Sally Dietlein, HCT vice president and executive producer. “Given Utah’s extensive dance community, it’s the perfect fit for this glorious show. Each cast member must be a triple threat and beyond with so many dance styles featured in this show. We have an incredible bunch of actors that are so good at what they do, it’s wonderful to see it all come together.” 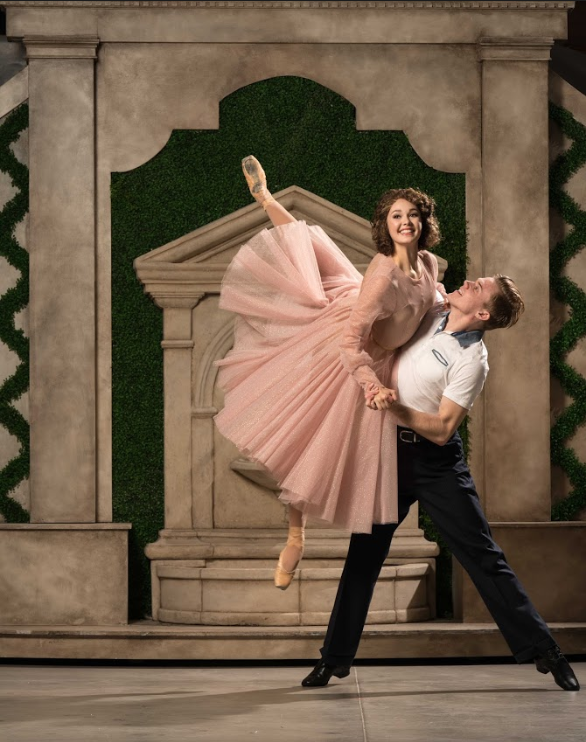 An American in Paris originated from the 1951 Academy award-winning film inspired by George Gershwin’s 1928 orchestral composition of the same name. The film starred Gene Kelly and his choreography famously featured in the 17-minute dance number to Gershwin’s music. It has since won numerous awards and is preserved on the United States Library of Congress’s National Film Registry. The story was revived in 2015 when it hit the Broadway stage, followed by a US national tour. The musical has since opened in France, Italy, and England.

“The Gershwin music in this show is as relevant and moving as it was when it was written,” said Dave Tinney, director, Hale Centre Theatre’s An American in Paris. “When you hear songs like “I Got Rhythm” and “’S Wonderful,” it feels familiar, and yet still so fresh and new. The dance in the show is spectacular and a beautiful interpretation of the score, and it’s brought to life particularly by the stunningly talented Juliet Doherty. She demonstrates a level of artistry that is rarely seen and will have audiences in awe.”

Hale Centre Theatre’s An American in Paris is cast with talented Utah actors: Myles Woolstenhulme and Wesley Valdez as Jerry Mulligan; Andrew Robertson and Marshall Madsen as Adam; Adam Dietlein and Taylor Morris as Henri Baurel; Brighton Hertford and Ashley Carlson as Milo Davenport; and introducing a special guest who has been featured on New York stages and film, the critically acclaimed Juliet M. Doherty asLise.

The Hale will present more than 50 consecutive performances of An American in Paris for the 2019 Mountain America Season of Entertainment.

The show is selling FAST! Don’t wait! There are still tickets available for almost every day and later in the run, there is currently a good selection of seats.

Congrats to Amiee Ritchie! You won the 2 tickets!

We are so lucky to be able to give one lucky winner two tickets to An American in Paris!  To enter, head on over HERE to Hale Centre Theatre’s website and check out the new productions scheduled for the 2019 season. Then be sure to come back here and enter below.

Please Note: If you are trying to access any of these links within your Facebook App it may not work. If this is the case open this page in a browser outside of the app. 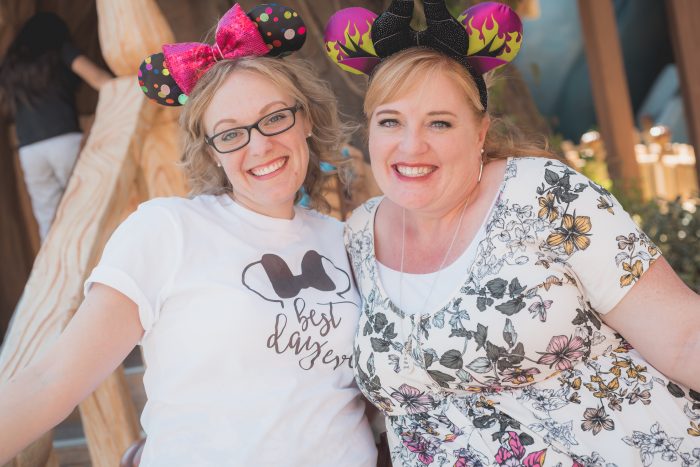 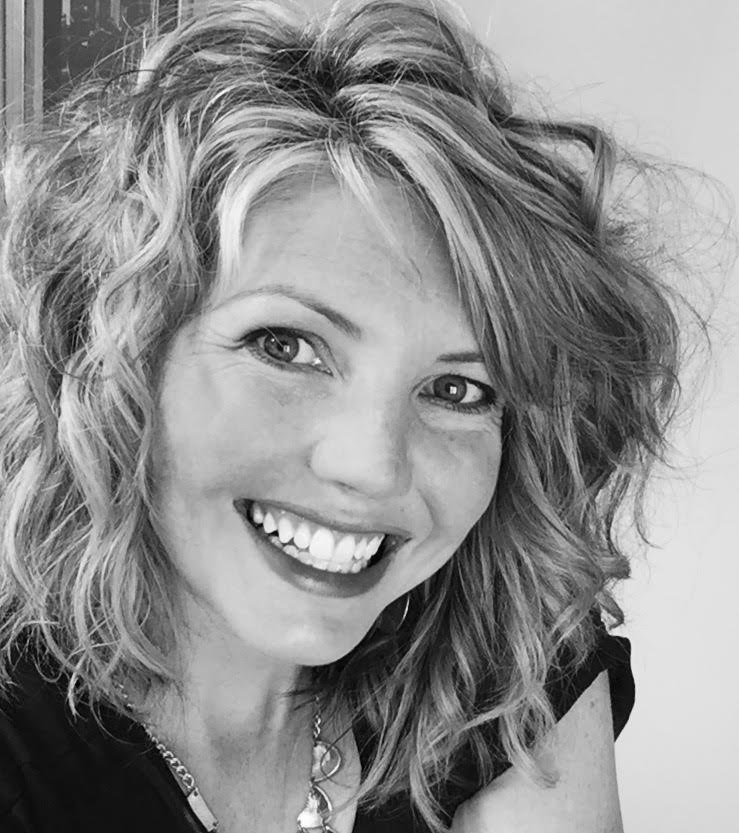