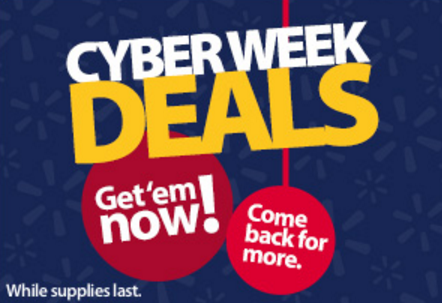 Friday is the new Monday over at Walmart apparently. We just got word that Walmart’s Cyber Monday deals will go live on their site at 10pm MST on Thursday night (tonight). But after going through the list they sent us, it looks like most of them are live NOW!

Yup! You thought it was time for Black Friday, but that was soooo yesterday. lol

Here’s what we expect to see go live over on Walmart’s site tonight for Cyber Week Deals! 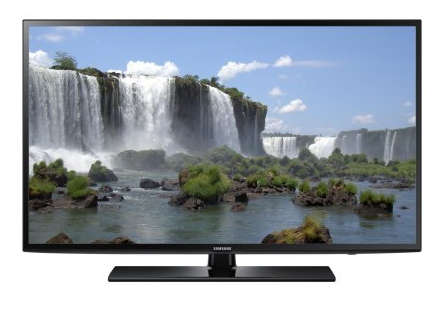 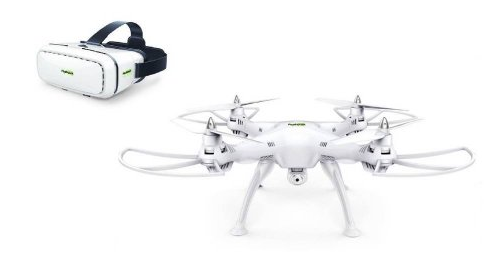 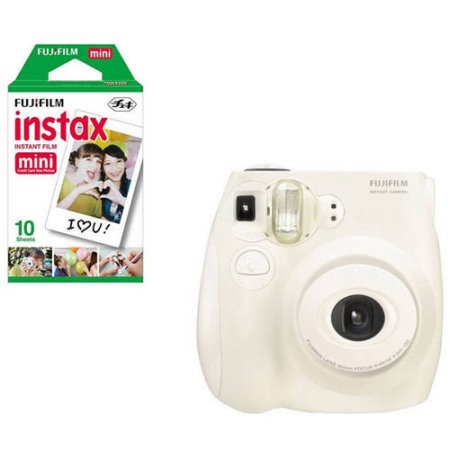 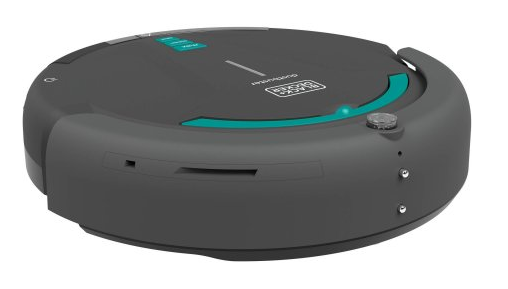 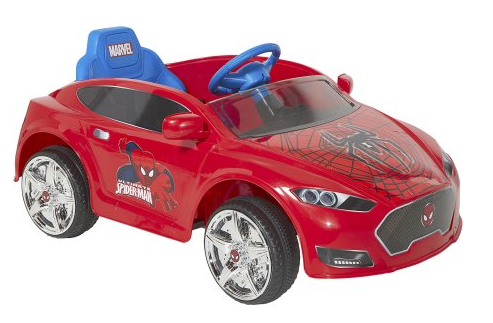 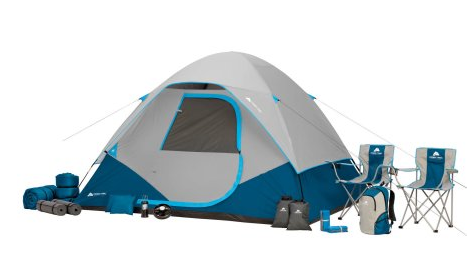 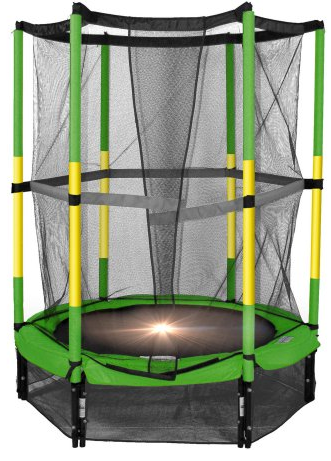 Activewear for the Family starting at $5.00 – These are live now!

Jeans for the Family starting at only $10 – These are live now!