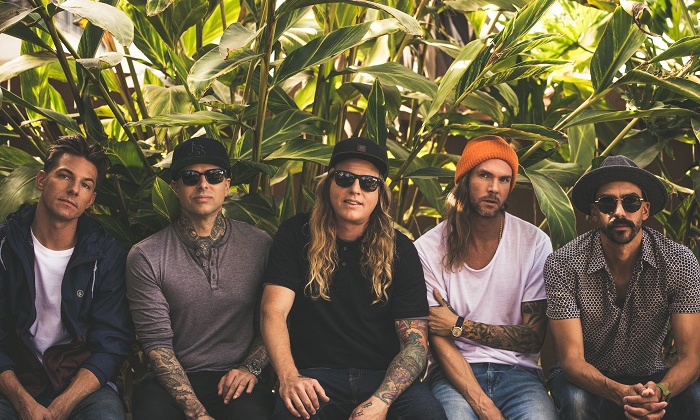 Here’s a deal for another summer concert at the USANA Amphitheatre in West Valley City, Utah! Hurry to get the special early bird pricing!

Plus, through March 26, you can use code SPRING for 20% off! The code will be applied to 1 ticket per transaction and can be used up to 3 times per account.

Promotional value expires Aug 21, 2019. Refundable only within 24 hours of purchase. Limit 8/person. Valid only for option purchased. Ticket will be emailed by Smithstix to email address provided at checkout by 5/11. Live Nation is issuer of tickets – discount reflects current ticket prices, which may change. ADA seating cannot be guaranteed; contact box office prior to purchase for availability. Ticket value includes all fees. Must provide email address at checkout, which we will provide to facilitate redemption. Merchant is solely responsible to purchasers for the care and quality of the advertised goods and services.