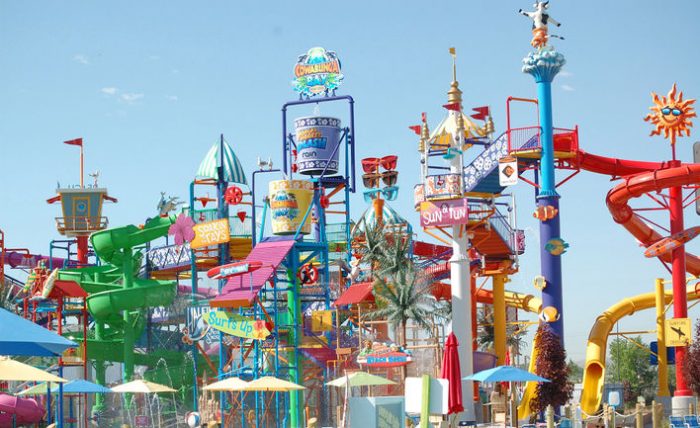 Hurry!! This deal is back this year, but it always sells out SUPER FAST!

This is the last weekend to get this deal. They are also offering a HOT deal on the 2016 Season Pass that you can use for the rest of the year. Season pass includes entrance to Cowabunga Bay Draper as well as the park in Las Vegas!

Sorry. This deal has sold out.