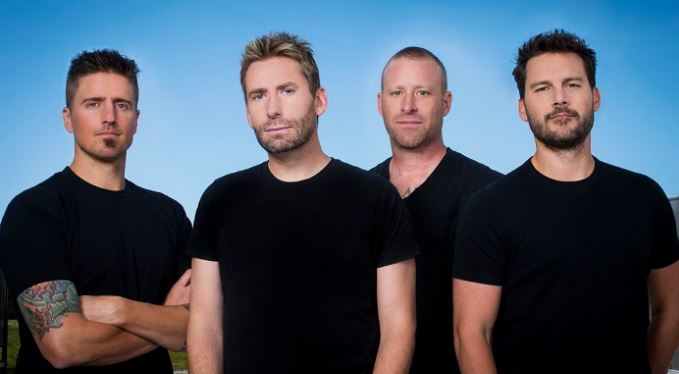 This summer’s lineup of concerts ta the USANA Amphitheatre is awesome! Like this one! No need to pay full price for tickets. I’ve found a discounted option for you!

How G-Pass Works: Your G-Pass will be ready to print 48 hours after the deal ends. Print the G-Pass and use it to enter the venue directly; you won’t need to redeem at will call. Due to security restrictions, G-Passes cannot be redeemed through the Groupon mobile app. Discount reflects the merchant’s current ticket prices – price may differ on day of event.