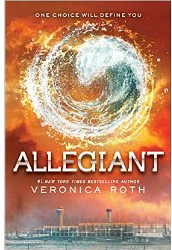 If you have read the first two in this three book series, you can get the third on sale now!

Remember, you don’t need a Kindle to read these books.  Just download the FREE Kindle Reading App for your device (including your computer).