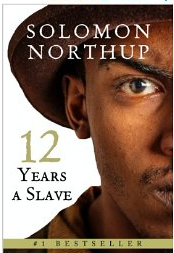 Here is a sweet deal on 12 Years a Slave from Google Play.  Remember you don’t need a Kindle to read these FREE eBooks. You don’t even need a handheld device!