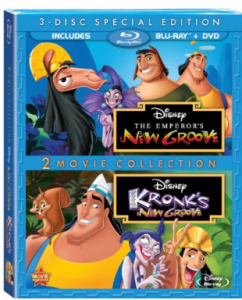 I think this movie is so cute.  Plus with this set you get 2 for the price of one!