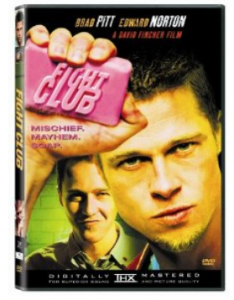 Another movie for a cheap movie night!