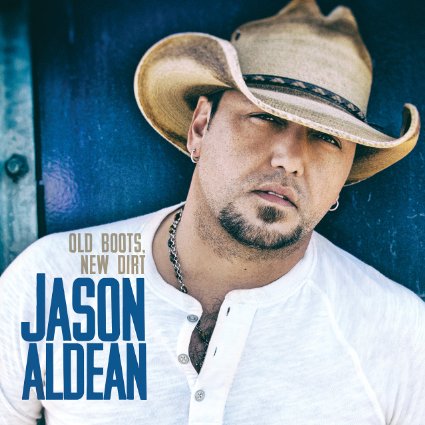 I LOVE free music!  Hurry on over to Google Play to download this entire album for FREE!

Old Boots, New Dirt is the sixth studio album by American country music artist Jason Aldean. It was released on October 7, 2014 via Broken Bow Records. Its lead single, “Burnin’ It Down”, reached the top of the US Hot Country Songs chart during its second week of availability. The album was produced by Aldean’s longtime producer Michael Knox. The album’s second single, “Just Gettin’ Started”, was released on November 10, 2014. 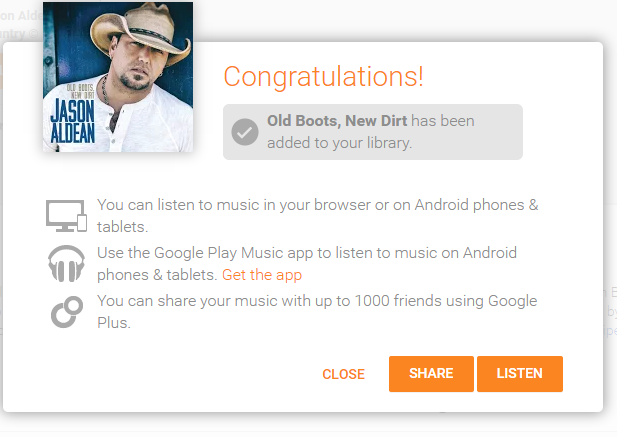