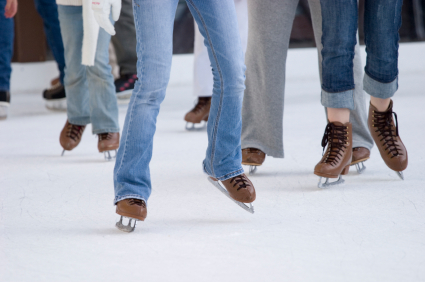 Whatcha doing this weekend?  How about going ice skating for free?

2002 Figure Skating Gold Medalist Sarah Hughes will appear at a free public skating party at Peaks Arena in Provo and Utah Olympic Oval in Kearns, January 18. It is going to be a fun event for all ages!

Sarah will skate with the crowd and give autographs. Families can enjoy free skating and skate rental, hot cocoa and treats, a live DJ, music, games and prizes. 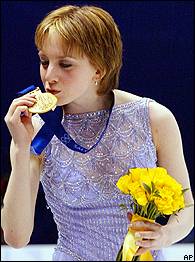 Here are some of the details:

For more information head on over HERE.

Sarah Hughes stole the hearts of Utahns and the world in 2002 when she became the first person to rebound from fourth place to win an Olympic gold medal in the figure skating. She skated one of the most technically demanding programs ever attempted in an Olympic ladies competition at that time, including two clean triple-triple combinations. Hughes, 16, also became the fourth youngest Olympic ladies figure skating champion of all time.