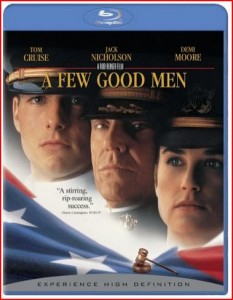 Here’s a great movie to add to your stash!