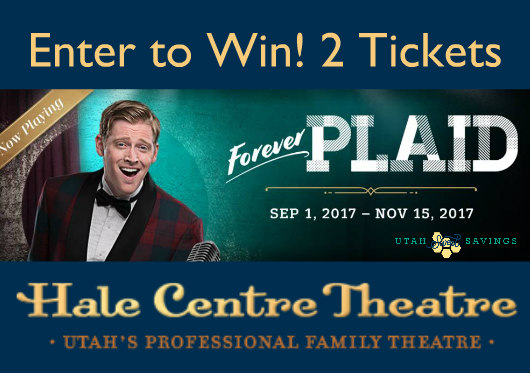 Have you grabbed your tickets for Forever Plaid in the NEW Jewel Box Stage at at the New Mountain America Performing Arts Centre in Sandy City! I’m so excited to see this show. My tickets are for next week and I have had the hardest time waiting. My parents went last week and they loved the show.

I’ve been watching videos of the new stage and I’m so excited. This is like a proscenium stage on steroids! The proscenium arch design of the new Jewel Box stage forms a window encompassing the scenery and performers. The stage thrusts out of the archway and extends into the audience, giving great views from any angle.

The Jewel Box Theatre will be the only portion of the new Mountain America Performing Arts Centre open to the public attending performances, until the Nov. 17 grand opening with a production of Aida on the larger, world-class Centre Stage. 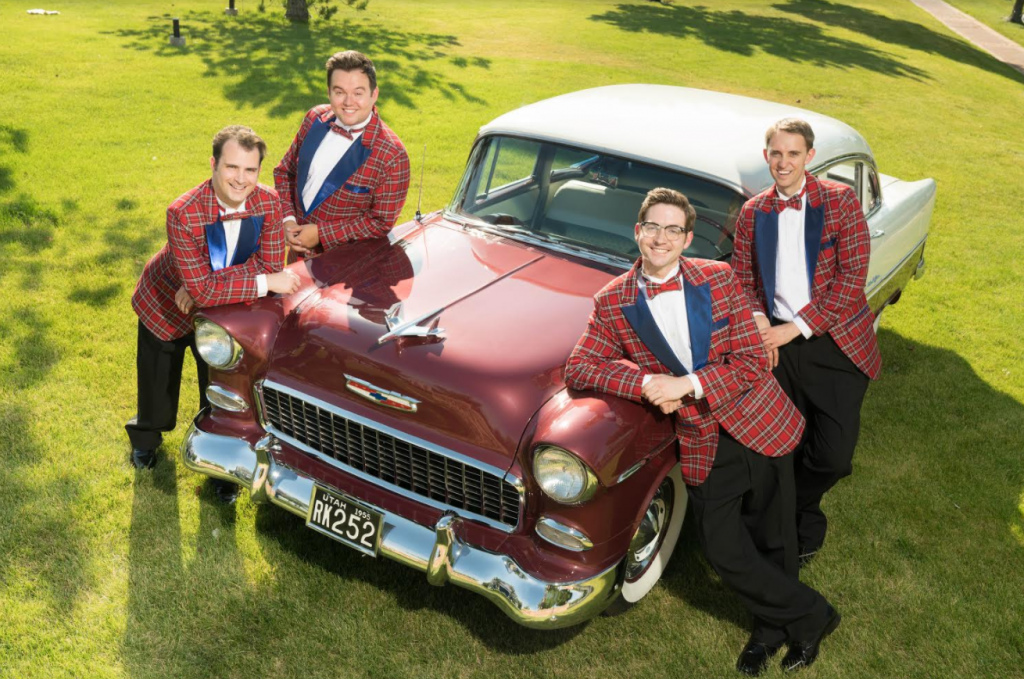 If you enjoy Barber Shop Quartets, than Forever Plaid is a MUST SEE!

Forever Plaid is a musical centered around a fictional group of four men who form a doo-wop group called the Plaids, like the popular groups of the 50’s and 60’s. While in route to their first big gig, the Plaids’ car collides with a bus carrying schoolgirls on their way to see the Beatles perform on the Ed Sullivan Show. The quartet instantly meets their demise and their career is over before it could take off. However, this is where the story of Forever Plaid begins as the band is given a heaven-sent chance to perform the concert they never got to do on earth.

HCT will present more than 80 consecutive performances of Forever Plaid. But tickets are selling out FAST!

Ticket prices are a great value for this wonderful musical, at only $39 for adults and $18 for children ages five through 12.

We are so lucky to be able to give one lucky winner two tickets to Forever Plaid!  To enter, head on over HERE to Hale Centre Theatre’s website and check out the new productions scheduled for the 2018 season. Then come back here and comment and let me know what show you are excited about seeing next season.