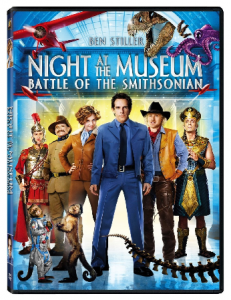 Here is another cheap movie night with the kids!

Shipping is FREE with Amazon Prime or with FREE Super Saver Shipping on orders over $35. If you would like to get a prime membership and have never had it before, you can get a 1-month free trial here.  FREE 2-day shipping on literally thousands of items is an awesome benefit