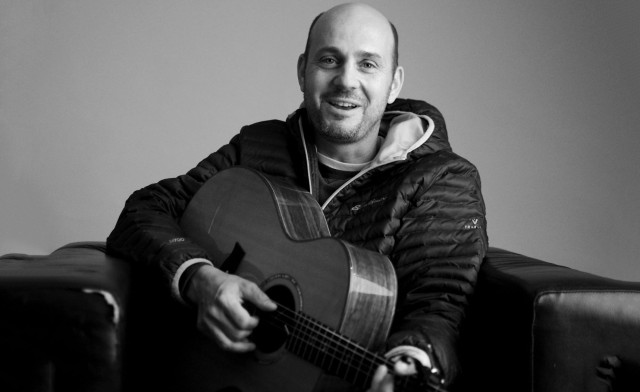 Peter Breinholt will have a Christmas Concert at the Rose Wagner Theater in Salt Lake this weekend, and we’ve got discounted tickets for you!

Peter Breinholt is one of the region’s most successful performers. His concerts have sold out every major concert hall in Utah many times over since the debut of his first album 24 years ago. His Christmas shows feature some of Breinholt’s original music, for which he has become famous in the region, as well as his take on traditional Christmas songs as featured on his 2002 award-winning Christmas album “Noel”. Songs from that album have become season staples of Utah’s radio.