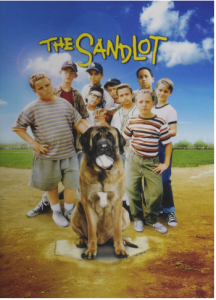 This was one of my favorite movies as a kid!  I’m going to add this to my collection while Amazon has it at this great price!