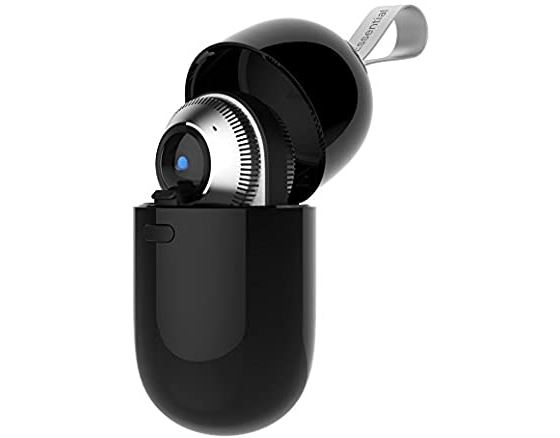 This is the world’s smallest 4K 360 degree camera and captures 3D spatial audio using four Built-in microphones, and it promises better photos from selfies to sunsets on the beach. Photos and videos can be shared and viewed on Facebook, YouTube, and Google Photo.

Customers who are Amazon Prime members will get FREE shipping! Just log into your Prime account to checkout. Otherwise, shipping is a flat rate of $6 no matter how much you order sitewide, so shop around and check out their other deals, too!