Do you or your kiddos love airplanes, spaceships, rockets, or all things flight related? Then you NEED to know about this new exhibit that will be opening at The Leonardo museum in August!

This is The Leonardo’s first ever in-house Utah built exhibit! FLIGHT will be opening on August 6th and you can be a part of the kickoff event!! How exciting!!

If you haven’t ever been to The Leonardo, I can’t recommend it enough! It is somewhere between a regular museum and a children’s museum in that they have hands on exhibits as well as Huge Blockbuster Exhibits that they bring in from around the world.

I’m so excited about this HUGE home-grown exhibit on Flight!

The Leonardo needs help in bringing this exhibit to life. If you back with $30 you get 4 tickets to the exhibit, bomber hat and goggles, plus a treat at the cafe. Normal retail price for the tickets is $12.95/ticket, so this almost $5 off adult tickets and $3 off the lowest kids pricing. That is an amazing deal! Donate here!

If you want to attend the Kickoff Event on Aug 5th, you just need to donate $50.

The exhibit is homegrown, right here in Utah! It is not a traveling exhibit like Body Worlds, Mummies of the World or Dead Sea Scrolls, but is a semi-permanent exhibit that will be on display for the next few years. 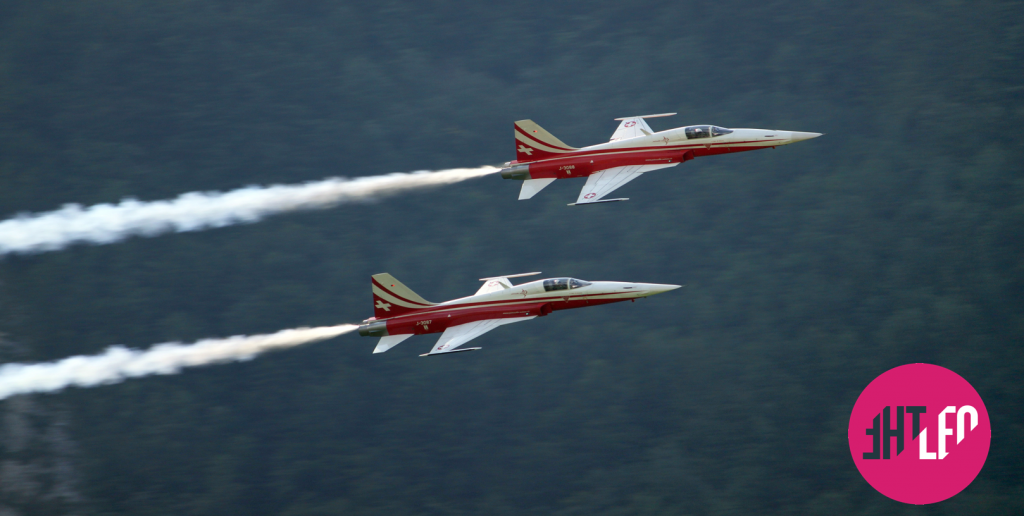 How You Can Help

The exhibit needs it’s final funding dollars to so that everyone can experience the immersive, interactive experience that Flight will become. You can help by donating any amount, even $5 is enough, to help the exhibit come to life. For donors who wish to donate larger amounts, there are rewards and experiences to suit every budget. From opening day experiences to dinners with some of the most renowned pilots and astronauts from the state of Utah, there truly is something for everyone. But, most of all, we just need you to get the word out. So, donate $5 and tell your friends and help The Leonardo take Flight!