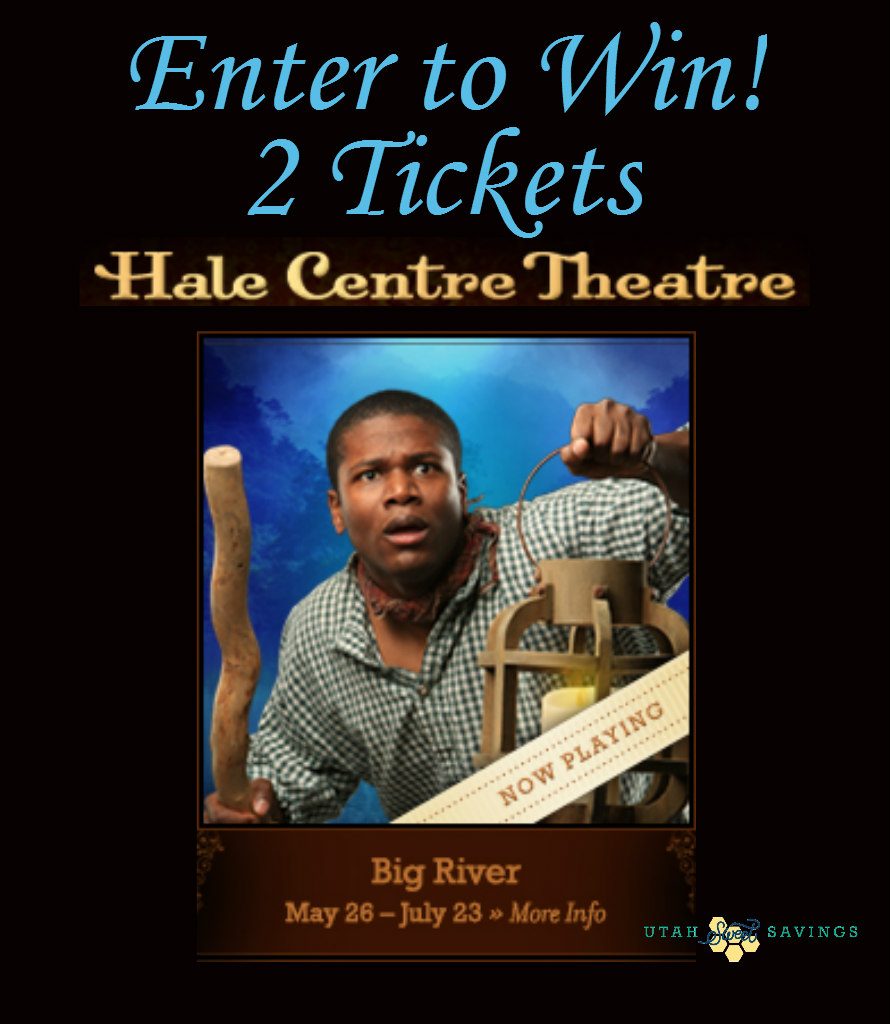 After an amazing run of Peter and the Starcatcher (did you see it – oh it was so fun!) Hale Centre Theatre has another blockbuster production running right now in Big River! Running now through July 23rd, you still have a chance to see this beloved musical.

Award-winning production brings 9,000 gallons of water to the stage

Yes! You read that right! They have over 9,000 gallons of water ON THE STAGE! Fantastic! In 2003, HCT received an International Theatrical award for extraordinary use of water in the production of Big River and they are bringing it back again.

“This wildly fun and energetic show will blow you out of the water,” said Sally Dietlein, HCT vice president and executive producer. “Between the rafts, the smooth bluegrass music and the thousands of gallons of water dumped on stage you’ll feel like you’re floating down the Mississippi with Huck and Jim. Bring a friend and bring a towel, because it’s going to be a wild ride!”

Big River premiered on Broadway on April 25, 1985 at the Eugene O’Neill Theatre and ran for more than 1000 performances and closed on September 20, 1987. The Broadway production was one of the most successful American musicals in the 1980s. The musical is based on Mark Twain’s 1884 classic novel about Huckleberry Finn’s wild adventure down the Mississippi river. The story was adapted by William Hauptman with music and lyrics by Roger Miller into an award-winning Broadway musical. Big River won seven Tony Awards, seven Drama Desk Awards and a Theatre World Award. The 2003 revival of Big River won an additional Tony Award for Tony Honors for Excellence in Theatre.

“Big River is full of intricate stage design, talented local actors and beautiful music,” said Dietlein. “We are privileged to have such talented professionals in our community and in our production crew as they worked tirelessly to make this show a true spectacle in musical theatre.” 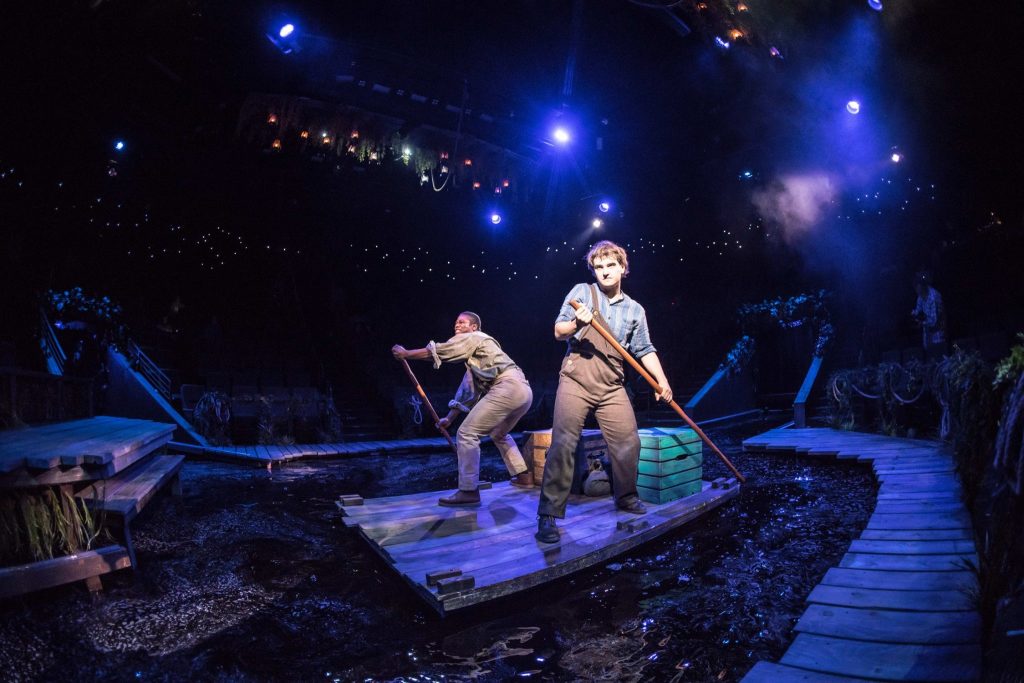 Ticket prices are a great value for this wonderful production, at only $2-35 for adults and $16 for children ages five through 11. No children under the age of five are permitted in the theater.

Congrats to Holly Monsen!!  You are our lucky winner!

We are so lucky to be able to give one lucky winner two tickets to Big River!  To enter, comment below and let me know what has been your favorite production at Hale Centre Theatre. ***Note:  Some people have reported issues with our comment section right now at the bottom of this page.  If you can’t comment on this post, please comment over on our Facebook Post and then select that you have commented.  Thank you!**