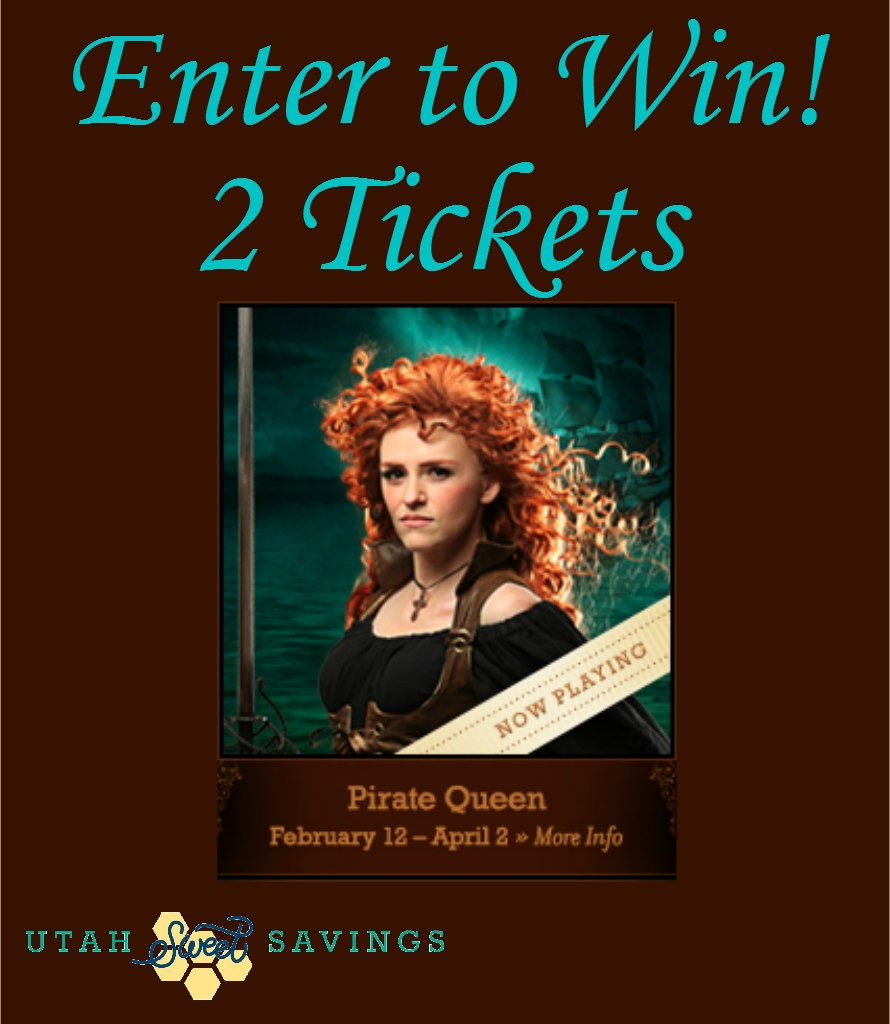 Hale Centre Theatre is doing it again!!!  The Pirate Queen just opened on 2/12/16 and it is getting RAVE reviews!  I’m hearing people talking about it everywhere.  I can’t wait to see it!!  My tickets aren’t until March and it is killing me!!

Did you know that this show is a regional premiere?!!!  This is the first time this amazing musical has been performed post-Broadway!  And we get to see it right here in Utah! 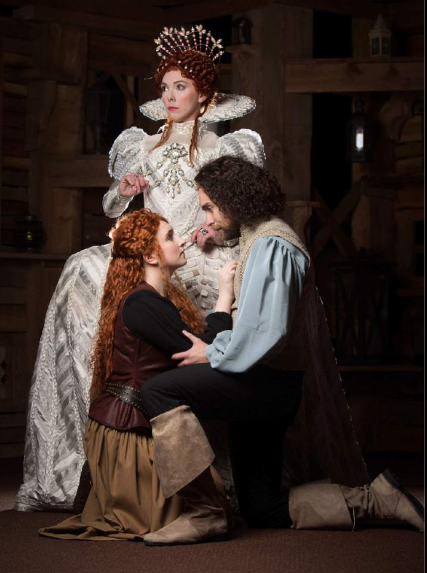 Hale Centre Theatre was hand-picked by the composers and Music Theatre International to revisit this exquisite musical.  Running now until April 2, 2016! 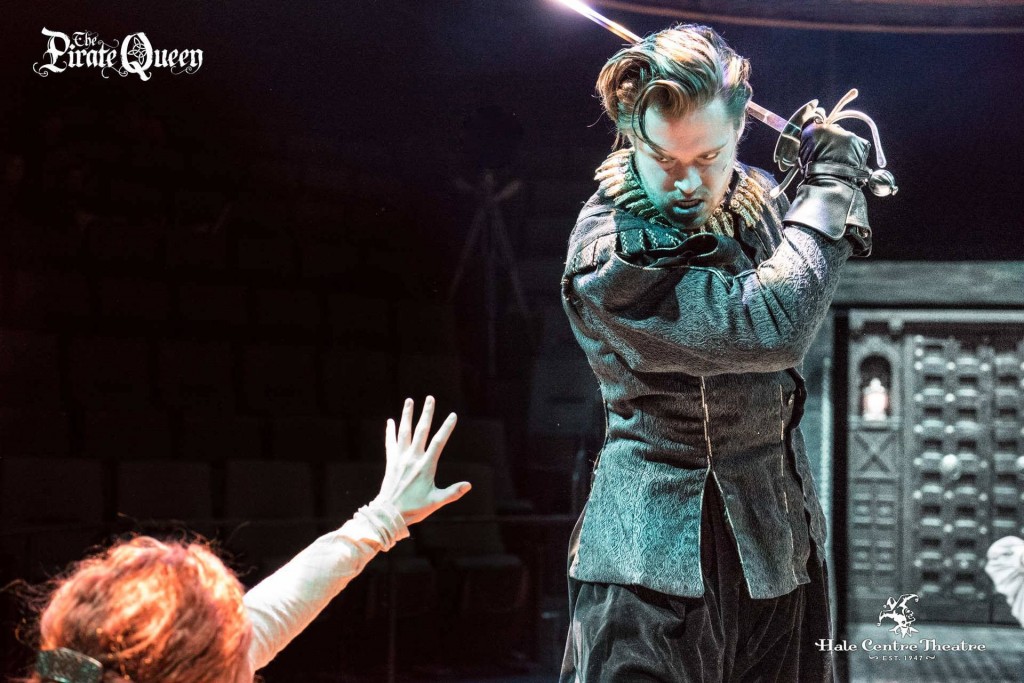 Tickets are on sale NOW!

“We are so fortunate to have been chosen to produce this magnificent musical that was composed by two giants in the theatre world,” said Sally Dietlein, HCT vice president and executive producer. “The Pirate Queen is a romanticized version of a true story about two powerful and revolutionary women who came together to bring peace to two warring countries: Queen Elizabeth I of England and Grace O’Malley of Ireland. The actresses in this piece are true athletes who must wear corsets and heavy costumes while singing a lyric soprano score or while swinging hefty swords. This is a must-see show.”

The production features locally-built orchestrations enhanced by A-list musicians from around the country, more than two miles of nautical rope artfully used to carry out a stylized nautical theme, authentic fast-paced Irish step dancing and real swords. The performers received dance training from Alan Scariff, a former member of the Irish dancing group Riverdance. They also endured a rigorous stage combat boot camp to practice their swordsmanship. The theatre brought in Queen Elizabeth’s costumes from the original Broadway production including a seven-foot, 53-pound masterpiece. 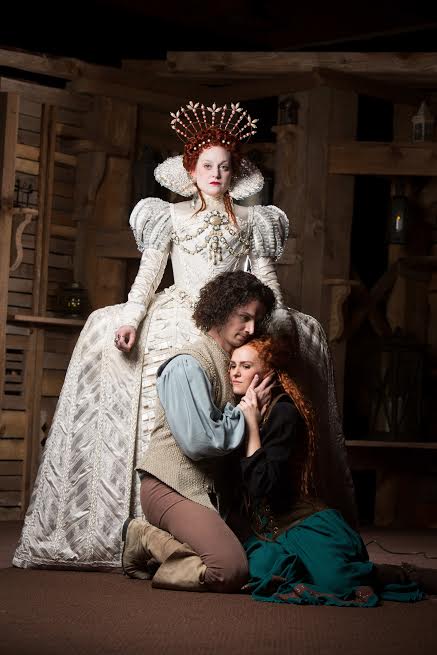 From what I’ve read, it looks like this is a seriously amazing production and will be worth the time and money to see for sure!

HCT will present more than 60 consecutive performances of The Pirate Queen. Performance times are 7:30 p.m., Monday through Saturday, and matinees Saturdays at 12:30 p.m. and 4:00 p.m. No children under the age of five are permitted in the theater. Ticket prices are a great value for this lush production, at only $32-35 for adults and $16 for children ages five through 11.

We are so lucky to be able to give one lucky winner two tickets to The Pirate Queen!  To enter, comment below and let me know why you want to attend this amazing production. ***Edit:  There seems to be a bit of an issues with our comment section right now at the bottom of this page.  If you can’t comment on this post, please comment over on our Facebook Post and then select that you have commented.  Thank you!**