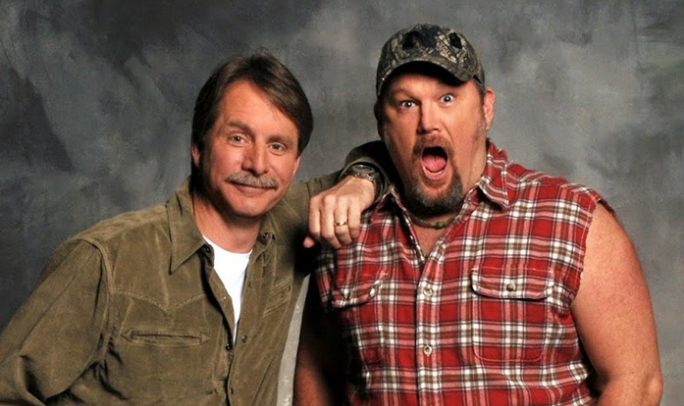 Jeff Foxworthy & Larry The Cable Guy are coming to Utah in August and I just found your discount tickets. The extra discount is only available today, so hurry and snag yours!

Use code OFF at checkout today to get the extra discount. Code expires 7/22.

Please Note: Code can only be used on one ticket per order. It does say that to be sure that you will sit together, make sure and purchase your tickets at the same time. So, while you can use the code 3 different times, you will not be guaranteed that you sit together.