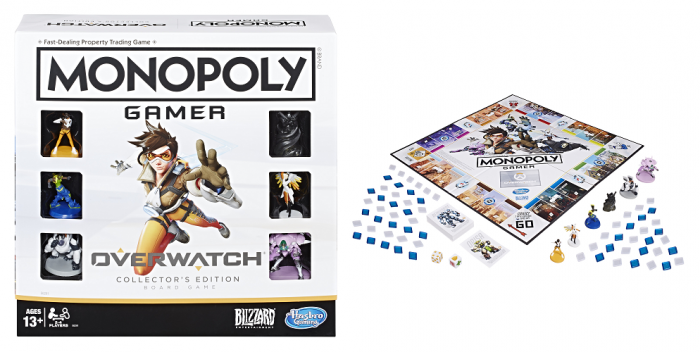 Check out this killer deal on a collector’s Monopoly game!

Score free shipping on most orders of $35 or more! You can also select free store pickup on many items, which might even be available the same day. However, many orders are not shipping out as quickly as we’re used to at this time. Shipping starts at $5.99 for orders under $35. NOTE: Not all items are available for pickup at this time.