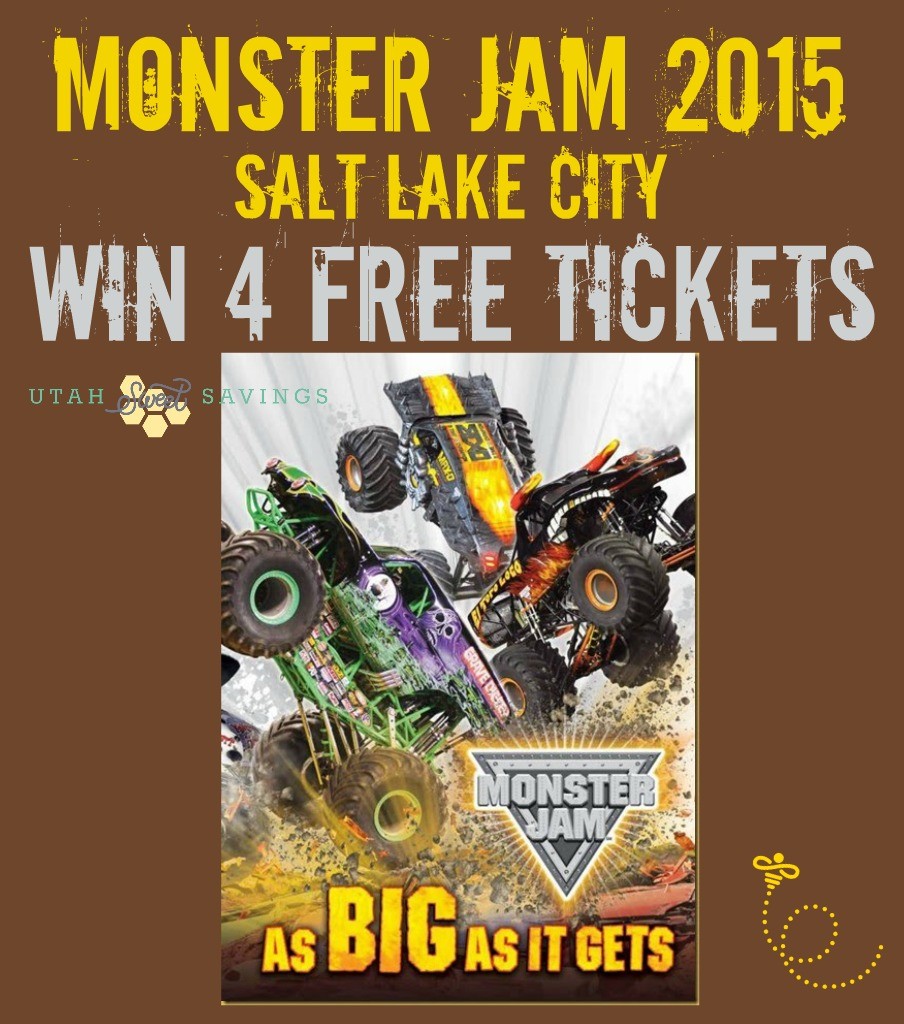 Oh yeah!  What’cha doing next weekend?  One of our readers is going to Monster Jam 2015.  You should come too.

Announcing the winner of the 4 Free Tickets to Monster Jam 2015:

Congrats to Paula Q. I.  ([email protected])  – You have been emailed.  You have 24 hours to claim your prize or another winner will be chosen.

If you didn’t win, you can still join us at Monster Jam.  Jill and I will also be there on Friday the 13th.  Come and say hi.

–Family Friendly Prices With Kids Tickets Available For Only $10 Each–

What is Monster Jam: Utah motor sports fans can spend Valentine’s Day with TEN of the world’s biggest and baddest monster trucks battling it out in the ultimate event of intense speed, racing and destruction as the Monster Jam event drives into the EnergySolutions Arena on Friday, February 13 and Saturday, February 14, 2015. 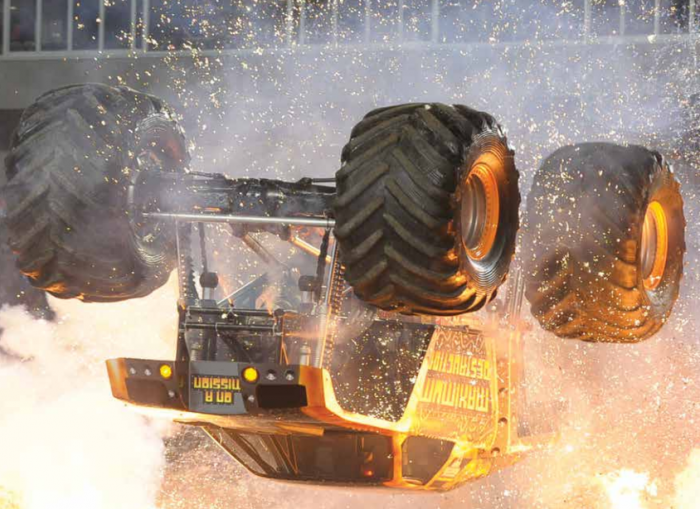 As an added bonus, in addition to the world-class racing and freestyle competition action, die-hard fans can come to the arena early on Saturday to enjoy the “Party in the Pits” pre-show experience – which gives fans unparalleled access to view their favorite trucks up-close, meet the star drivers for autographs and take photos! Pit Pass available to purchase for $10 Adults / $5 Kids

One of the most popular touring family entertainment sporting events in the world reaching more than 135 cities around the globe and over 350 performances per year, Monster Jam is a high-flying, car-crushing explosive event of demolition, speed and power featuring the world’s best monster trucks and skilled drivers.