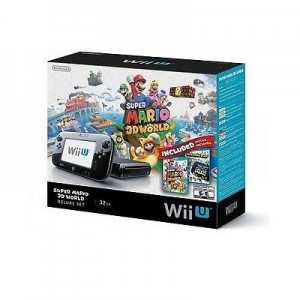 Has your family book looking for a deal on a gaming system that everyone could enjoy? Look no further!

Or if you’ve been waiting for a deal on a PlayStation Vita, here’s a great one: