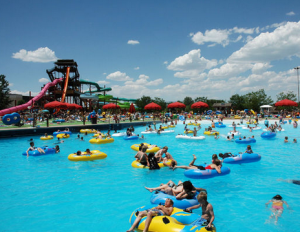 If you haven’t gotten your Pass of All Passes for your summer fun, you are still in luck!  This deal is Back! Plus it lasts for 12 months, so you’ll still be able to use it next summer.

Purchase this deal through August 7. You’ll have till November 23 to redeem your voucher, then your pass won’t expire for 12 months.  Heads up!  It has taken then a long time to get the passes out to people who have purchased them, but they have been accepting your confirmation as the pass.  Just be aware that their customer service isn’t the best, but from what I understand everyone has gotten their passes (eventually).