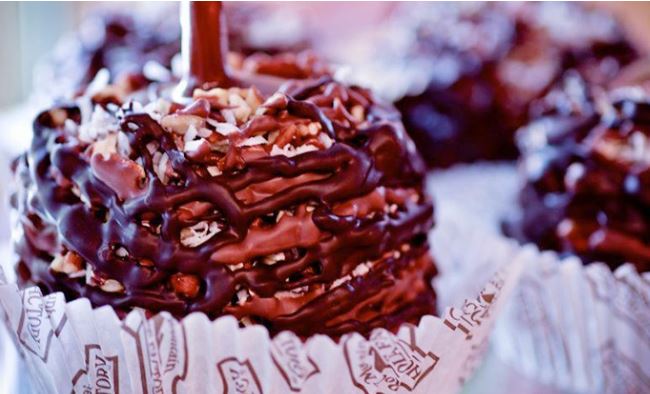 Score a hot deal on treats from the Rocky Mountain Chocolate Factory in Draper!

A Rocky Mountain Chocolate Factory Calendar Punch Card includes the following treats, and you can use code TAKE25 through January 9 to get it for only $22.50 (on sale for $30, valued at $73)! Note: This code might not work for everyone. You can also try TAKE20 for 20% off.