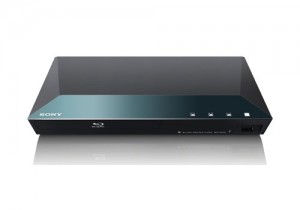 This has sold out at Amazon but it is available over at Sears for only $54.99!

This is a nice Blu-ray player!  I just grabbed one for me.

The lowest this has ever been was $88!

Hurry on over to Amazon to snag yours.  Shipping will be Free!

Make sure to check out all the Blu-ray deals we have been finding!  There are some Amazing deals!