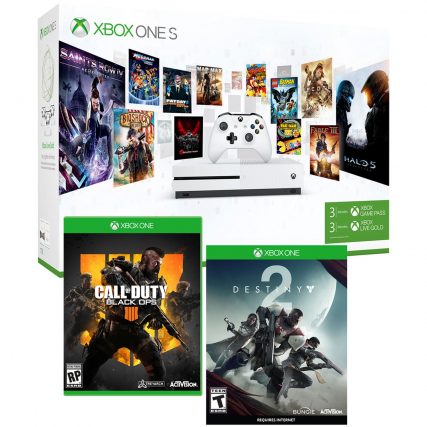 Update 11/11: This was supposed to end yesterday, but it’s still available!

If you have an Xbox One on your list, don’t miss this deal, good today only at the Super November One Day Only Savings Event over at Sam’s Club!

Xbox One S with Game Pass:

Shipping is free for members.