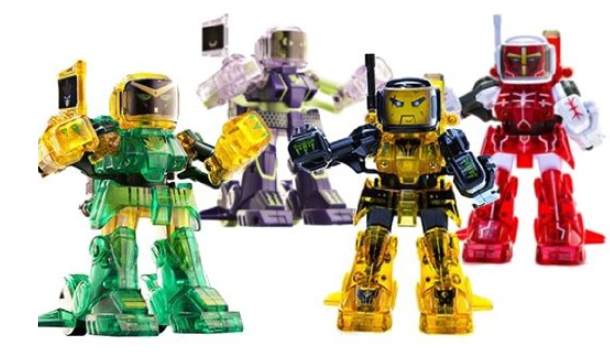 I have not seen this toy before, but if you have a little boy you are shopping for this will sure be a hit! Head to Woot and get your!

Shipping is a flat rate of $5.