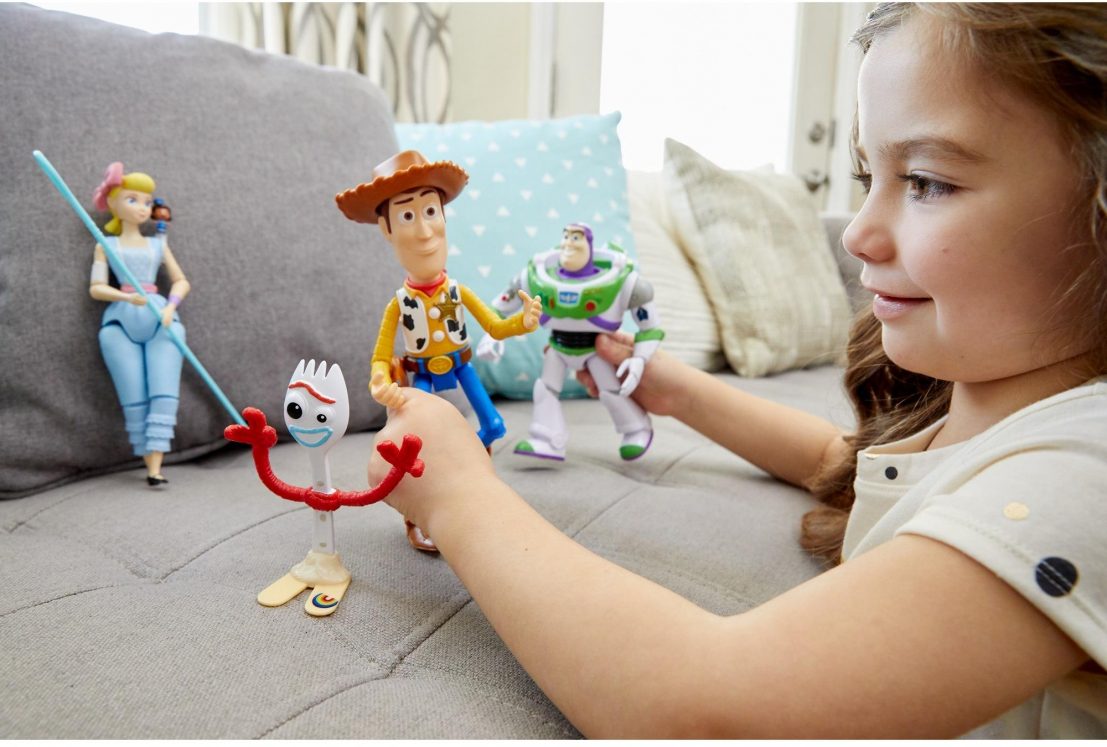 Bring the characters from Toy Story to your child’s make-believe world with these fun playsets and toys! 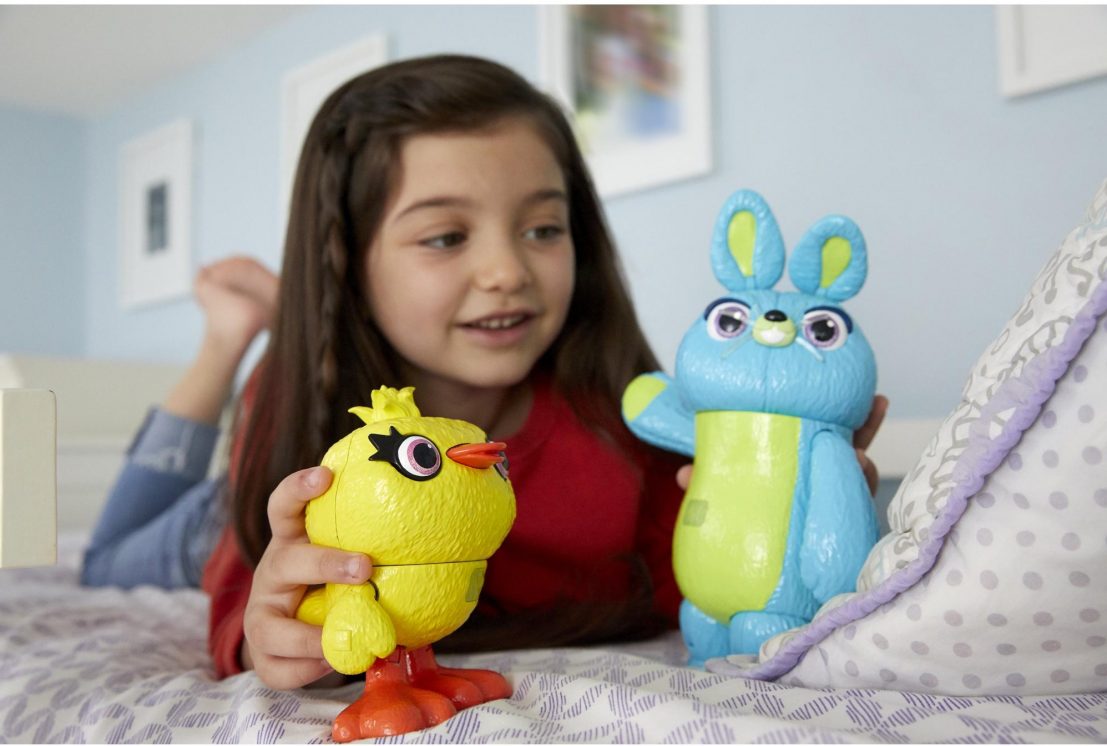 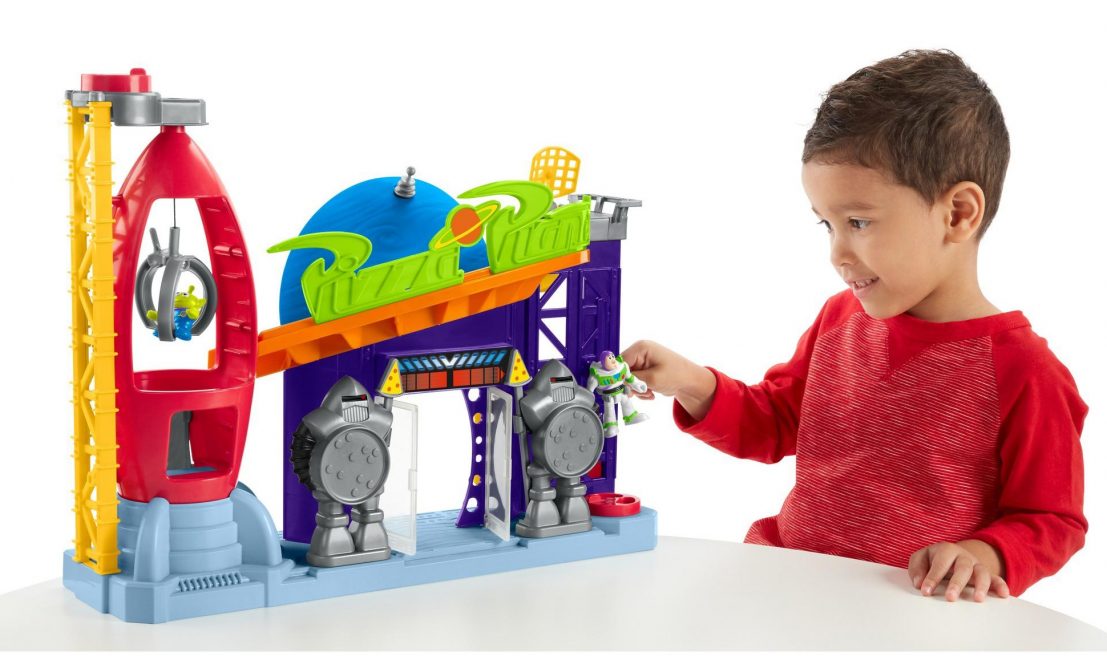 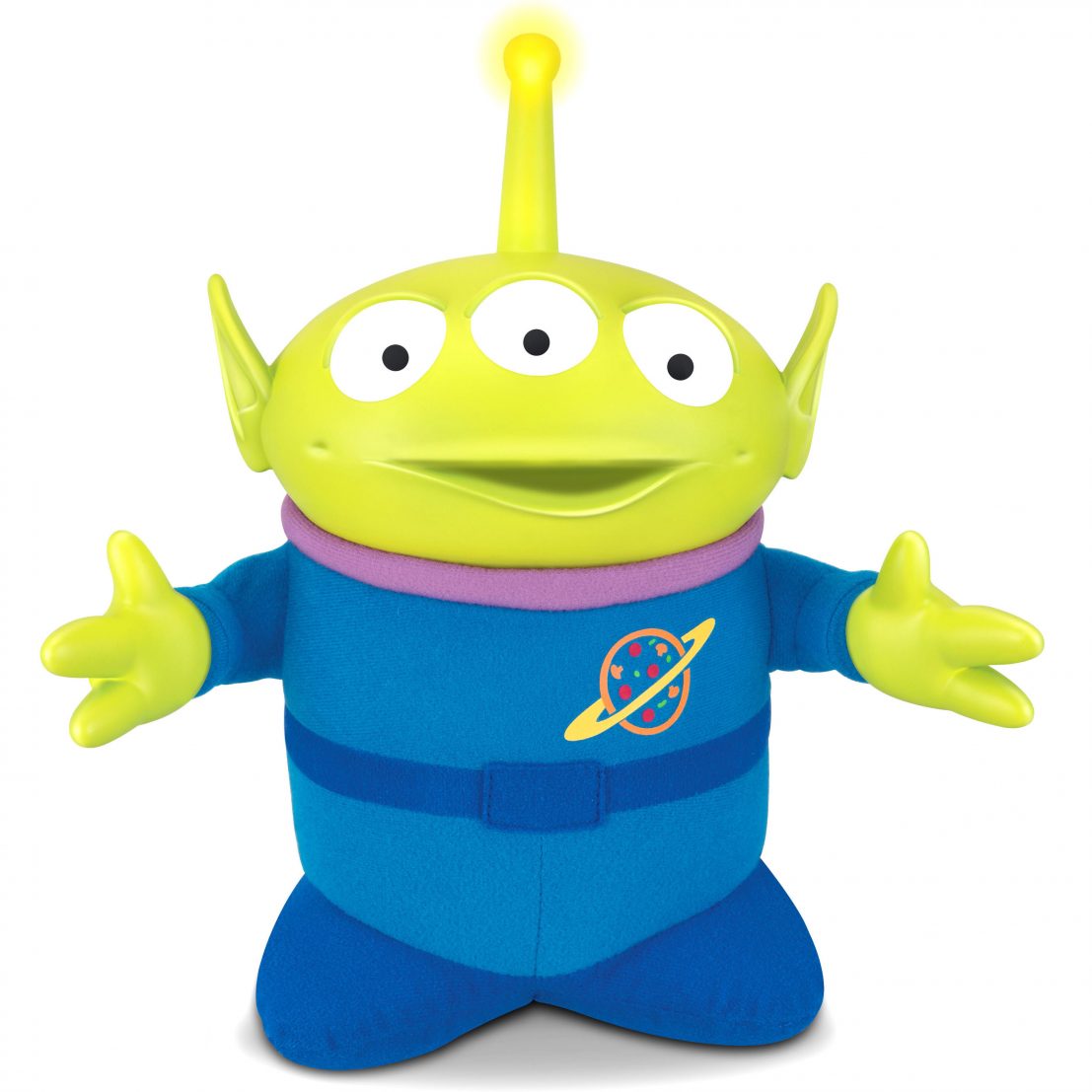 Score free 2-day shipping on most orders of $35 or more! You can also select free store pickup on many items, which might even be available the same day. Shipping starts at $5.99 for orders under $35.