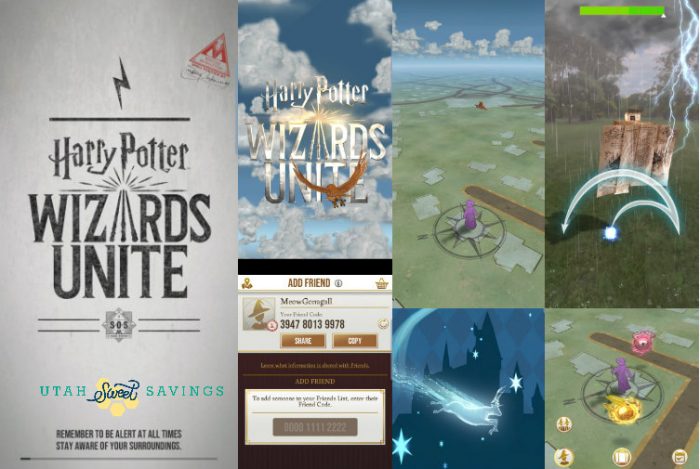 This game has been highly anticipated by Harry Potter and gaming fans alike. Developed by Niantic, Inc this is a “Pokemon GO (ish)” game! It has the same feel and same idea as Pokemon Go but with a Harry Potter theme that fans like me will LOVE!

This game is legit! My girls were giddy to hear Harry Potter giving them instructions on how to set up the game! We are also loving the storyline. There is so much going on and it really pulls you into the game. 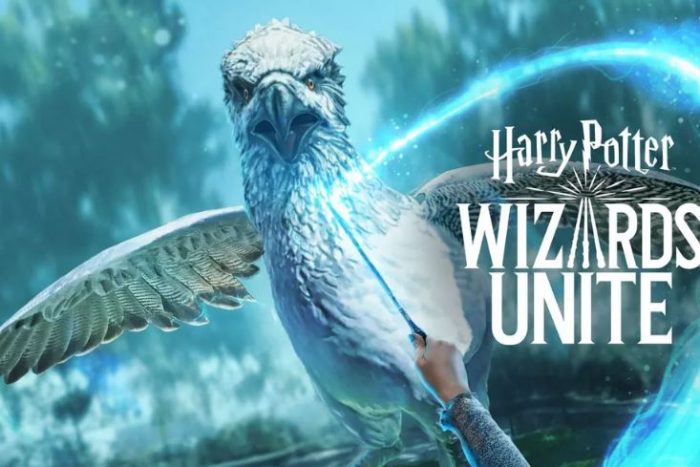 You can use the camera on your phone to bring the Harry Potter world right into your own world or turn it off just like in Pokemon Go. As you play the game you will be given tasks to find “Foundables” and cast spells to defeat the confounding magic and return the confounded items back to the magical world.

There are of course items all around you to help you on your way. Join with your friends to take on even more as the game progresses. If you want to friend me, enter code 3947 8013 9978. Let’s play!

Harry Potter: Wizards Unite can be downloaded on iOS or Android. 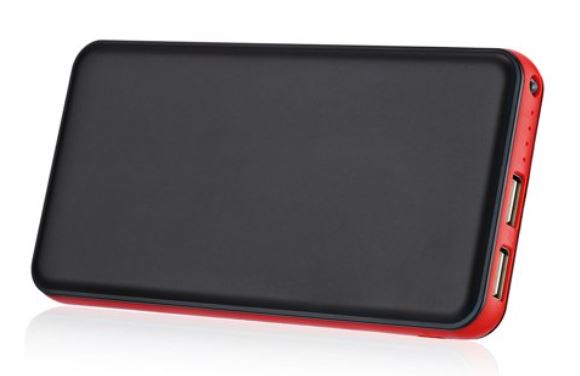