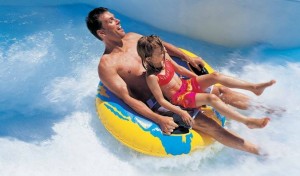 Yahoo!! We haven’t seen a deal for the Utah Pass of All Passes for a while, but here’s a great one from Groupon! Plus you can enter code KIDS15 to save an extra 15% through tomorrow.