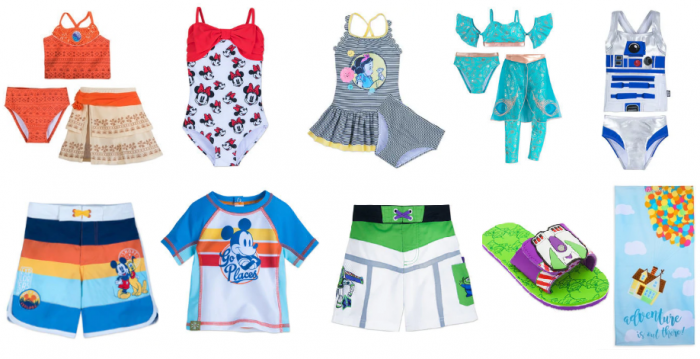 The Shop Disney Twice Upon a Year Sale is going on NOW! There are still PLENTY of really awesome deals available. I’ve rounded up some of my favorites below! Plus, through July 9th, use code BONUS30 to get an extra 30% off!

They also have their swim shop on sale with some SWEET deals! This is the BEST time to shop the for suits and towels and more! 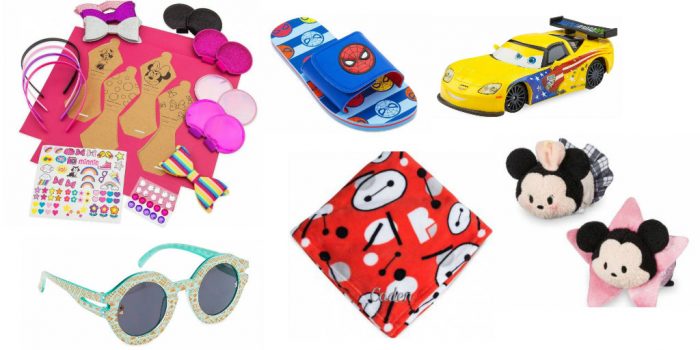 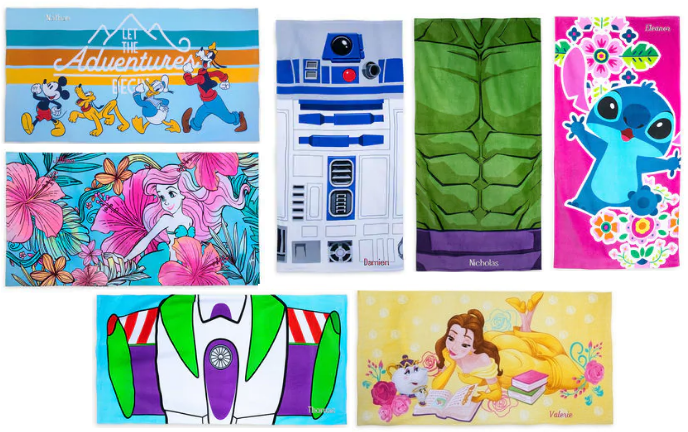 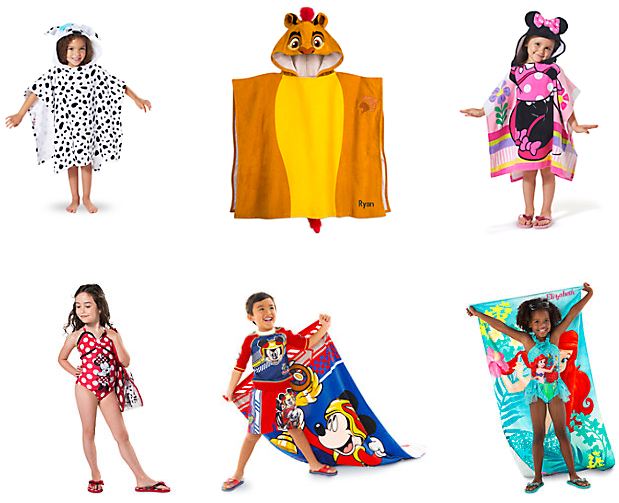 You can also get Disney Character Beach Towels for $10! *Note: Code not eligible for beach towels.

These are just a few of the other deals I’ve found. There are TONS and TONS so look around!

Use code SHIPMAGIC for free shipping on orders of $75+.