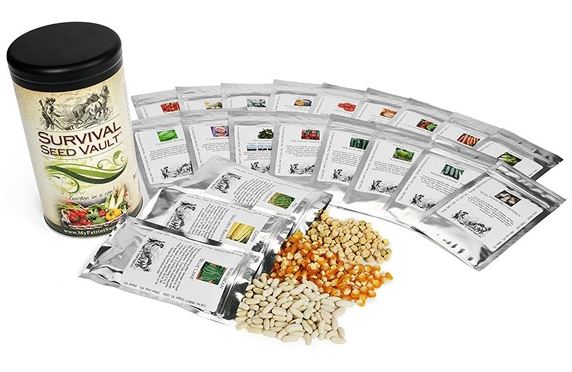 This is an awesome deal today ONLY on these survival heirloom seeds! My friend who has an amazing garden recommended them to me, and they grow the yummiest vegetables! These Patriot Seeds are 100% Non-GMO, open-pollinated and placed in specially sealed packets allowing for long term storage.

Shipping is a flat rate of $5.00 no matter how much you order sitewide, so make sure you check out the other deals!