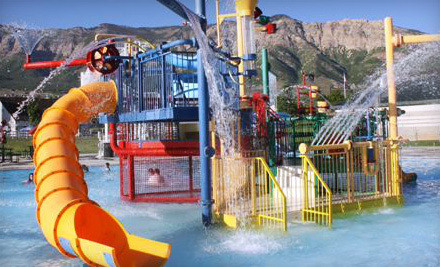 We love Groupon! There are so many awesome deals to get to make an amazing staycation in your home town, have a fabulous date night, or plan a fun family outing! Through tomorrow, August 6, you can use code MYCITY20 to get 20% off up to 3 local deals!

Find all of the awesome deals HERE. They include: 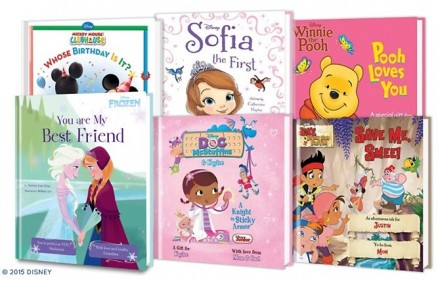 I wasn’t sure if this deal would work with the code, but I tested it and it does!

Personalized Kids’ Books from Put Me In The Story 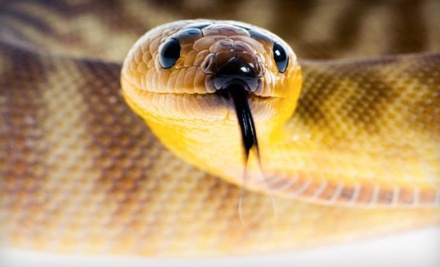 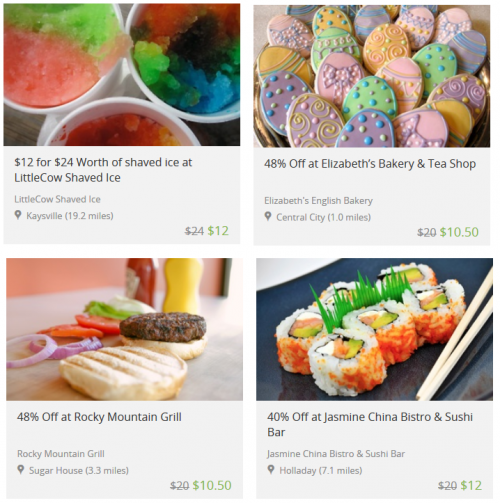 Make sure you take a look at the restaurant deals, too. They have a lot of awesome offers, and you can use the 20% off code MYCITY20 with them, too!