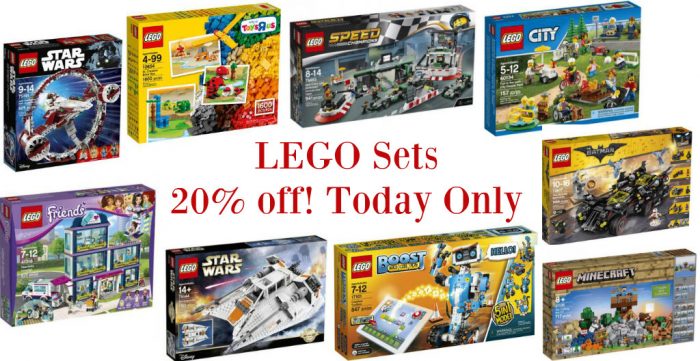 **Note: If you are a new shopper of Rakuten they have been around FOREVER – they used to be Buy.com** Most of these sets are being sold directly from Toys R Us on the Rakuten site. 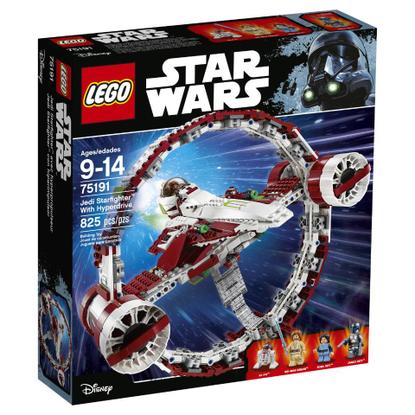 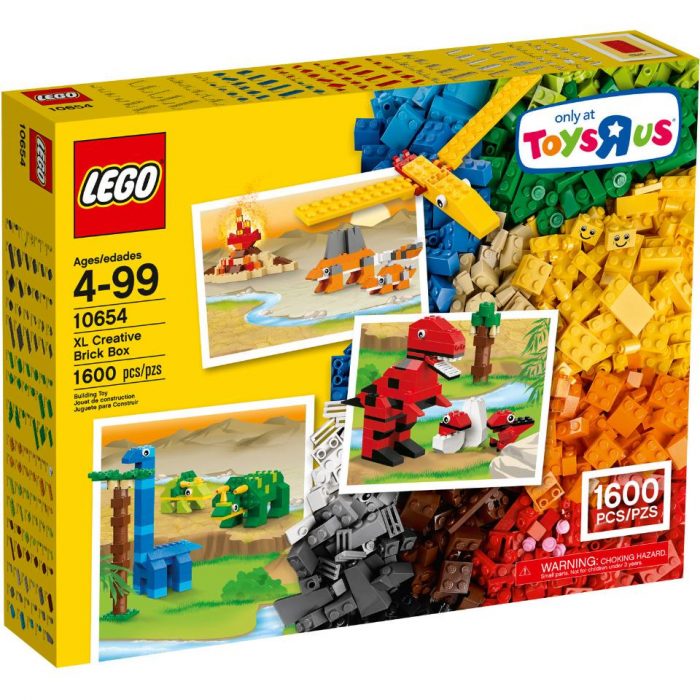 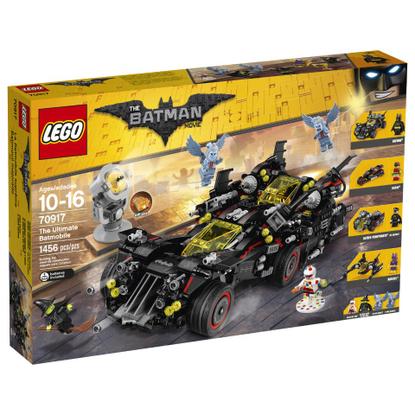 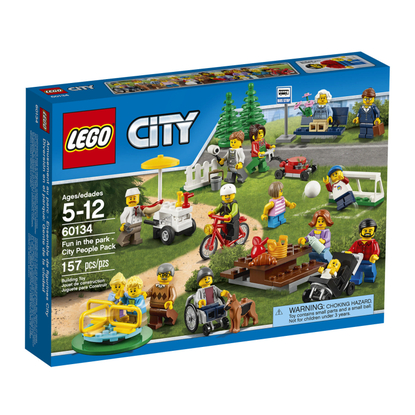 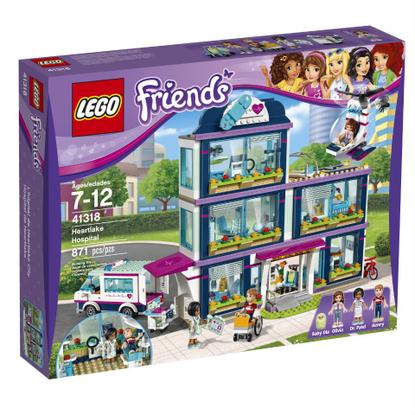 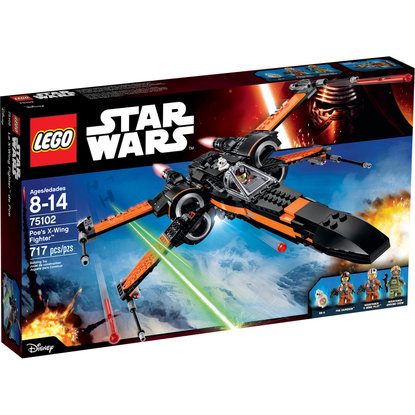 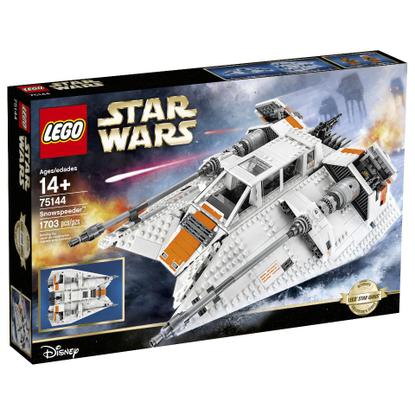 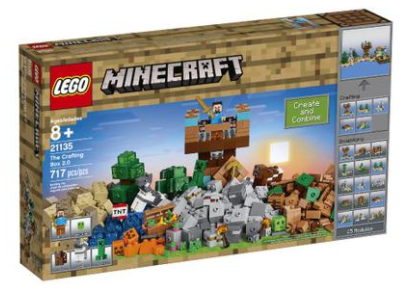 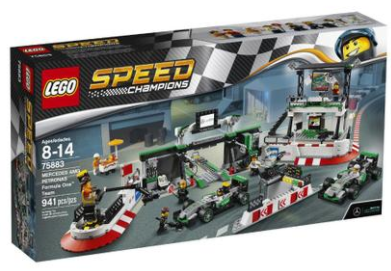 There are TONS MORE!! Check them all out HERE.