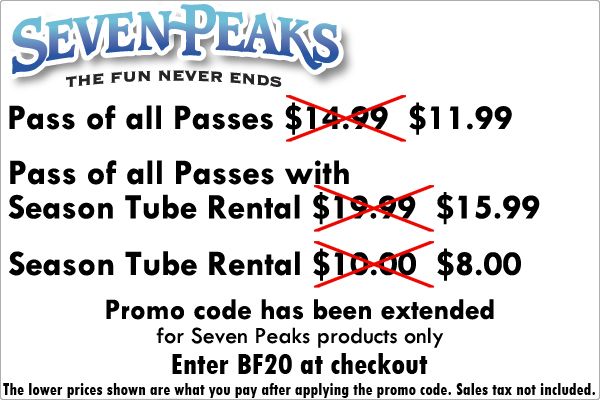 Promo code BF20 at Funsaver has been extended for Seven Peaks products only! Their North Pole Holiday Event looks like SO much fun! It includes Christmas music, lights, sledding down waterslides, train rides, and a lazy river boat ride to the North Pole! But that’s not all. Also, included with your admission ticket, you get many other activities including visits from Santa Claus, wreath toss, tic tac mistletoe, character appearances, decorating trees, marshmallow guns, holly berry paintball, candy cannons, and more! You won’t want to miss this amazing seasonal event!

Check out these deals (price reflects discount with code): 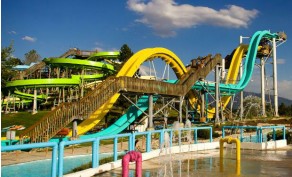 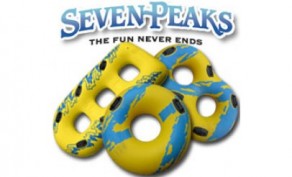 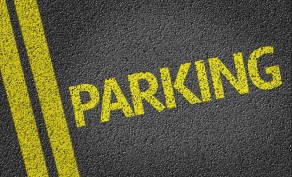 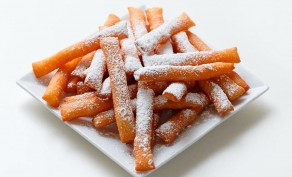 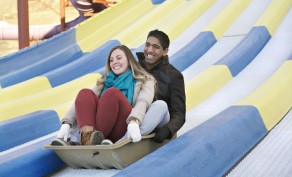 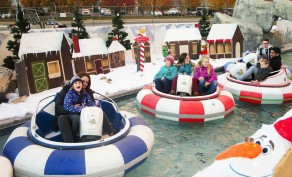